Well, we continue to follow cricket and suggest moving to the most likely major league of this sport, this is the County Championship, which includes 18 teams.

This is one of the few championships where matches are held as part of a test game, that is, in the format of each game for a maximum of five days. Of course, the team can lose ahead of schedule. There are quite a few draws in this league with this format, but the bookmakers do not give a draw for this particular tournament.

It is also interesting that if it rains, this is taken into account during the playing time. So, for example, in the test game England-New Zealand, the teams did not play on the third day and the odds for a draw from 1.9 scolded to 1.15, of course, not all games take into account the time of rain, well, England is still an archaism. 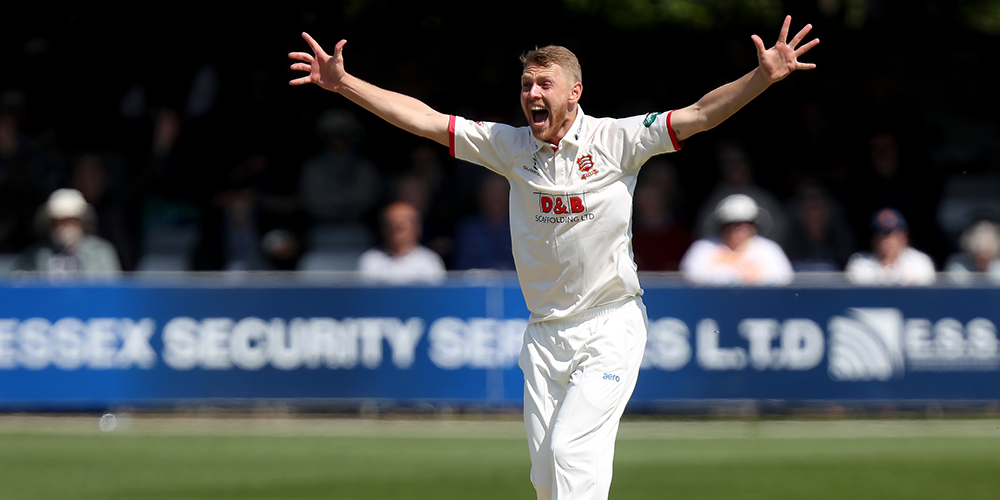 The Essex team scored only 180 points three days later and obviously not without rain, while 7 wickets were destroyed. There are only three innings left. Typically, the worst batsmen are in the back rows and I don’t think they will take much today. The limit is around 230 runs.

Nottinghamshire already has 293 and will have an advantage after the first opportunity. Further, in the remaining time, you need to score such a number of points that Essex could not catch up. For example, Nottinghamshire scored 293+ in the second 207, in the end they will have 500. These two hundred will need to be taken today, and tomorrow to hook at least the first session.

Essex, for example, will dial 230 today, but on the last day it is unrealistic to dial 270, either they will lose or there is a high probability of a draw. The only danger is that Nottinghamshire will completely fail the second serve today. Was the post interesting and informative? Want to get more free cricket predictions every day? Then subscribe to updates on the Cricket 14 portal.

IPL 2022: results of the second round