Although Suryakumar Yadav (nicknamed SKY) isn’t the most popular cricketer in India, his career is still the aim for millions of game lovers in the country.

This modest guy is fairly doing his job and gains tons of respect from fans and partners. And exactly, such guys are the core of the teams that build their domestic advantage, just like Yadav gives for Mumbai.

Being a pretty tall man with a height of 1.8 meters, Suyakumar is already 31 years old. As for his age, he made a pretty late debut in international cricket, which happened only in 2021. It shortens the list of appropriate achievements, while his first-class and T20s numbers still look good as for his role of middle batter:

The most interesting is his strike rates, which are high in all formats. Incredibly effective, Yadav is in the shortest international format, with a 150+ strike rate and almost 35 average. In less than a year, he showed quality and usefulness for the national team in T20 games, and it’s strange that he was ignored earlier, even after his achievements in the IPL.

Among the most notable occasions was his 6s debut against England in March 2021. He became the first Indian batter to strike maximum from the very first international ball and scored even a half-century in that maiden clash.

The full name of the considered athlete also contains the name of his father – Ashok. Being a specialist in electrics, he worked in diverse companies located in Mumbai after moving from Varanasi. However, the son in the family of Ashok and Swapna Yadav was born in the new location – Mumbai. 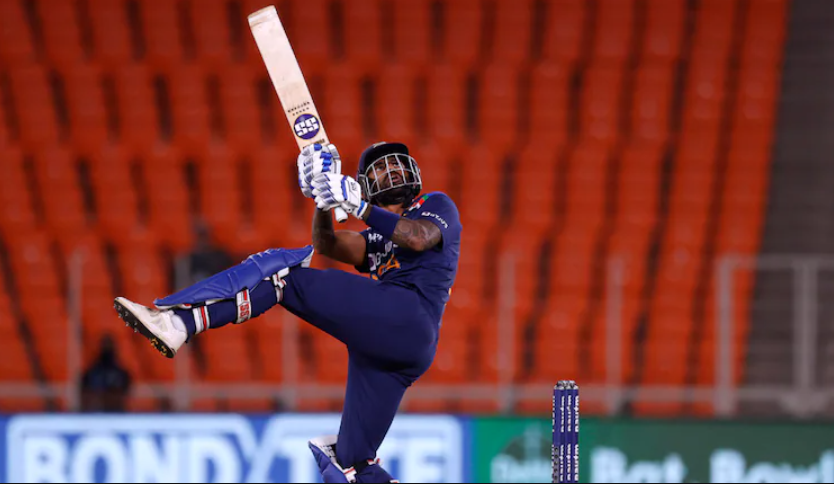 The same city allowed him to love cricket when the young Suryakumar was playing a bat-and-ball game with his friends just on the streets and rare pitches. Luckily, his father was able to help his son to enter a cricket school in Anushakti Nagar – a residence for nuclear energy engineers and scientists in one of Mumbai townships. It happened when the guy was 10, and so started making his first steps in the national favourite game.

Of course, his debut was for a native Mumbai team. It happened against Delhi in the Ranji Trophy, season 2010-2011. His 73 runs were the only half-century in the team, so he was added to the main squad. In ten years, he captained Mumbai in the Syed Mushtaq Ali Trophy during a tournament of 2020-2021.

While Yadav’s debut for the local team was great in Ranji Trophy, his IPL debut was terrible. In the season 2012, Mumbai Indians added him to the squad and gave him a chance on the pitch. However, he was dismissed without scoring a run. The franchise from his native city wasn’t so generous with chances for Suryakumar, so in 2014 he was bought by KKR.

Ironically, his most notable performance was 46 runs from only 20 balls in 2015. Of course, that was a match-winning impact against Indians from Mumbai. Yadav’s influence on the team was great, so he became a vice-captain. However, MI understood the mistake and bought him back in 2018. Want more interesting news about cricket and keep up to date? Subscribe to our portal updates.

Although Suryakumar was stable and effective in the limited-overs format in domestic competitions, his first appearance in the national team happened in 2021. It was a series against England in March. After the experienced newcomer hit six from the first delivery and overall half-century, he was added to the team’s ODI squad against England. However, his debut in ODIs was postponed to summer and the series against Sri Lanka. Yadav made his another half-century just in the second clash against the Lions. After that, he was even included in the Test squads, but he still didn’t make a debut in it. The first time Yadav met his future wife happened in 2012 in college. Devisha Shetty was an attractive girl with a great dancing style, while the SKY was a pretty popular batter at that time. After four years of relations, Suryakumar asked about her desire to marry him, and the couple became official spouses in the middle of the summer of 2016. At the moment, they don’t have kids. Devisha is a dancing coach and loves pets. So the pair now is testing their caring skills with home friends from the animal world. 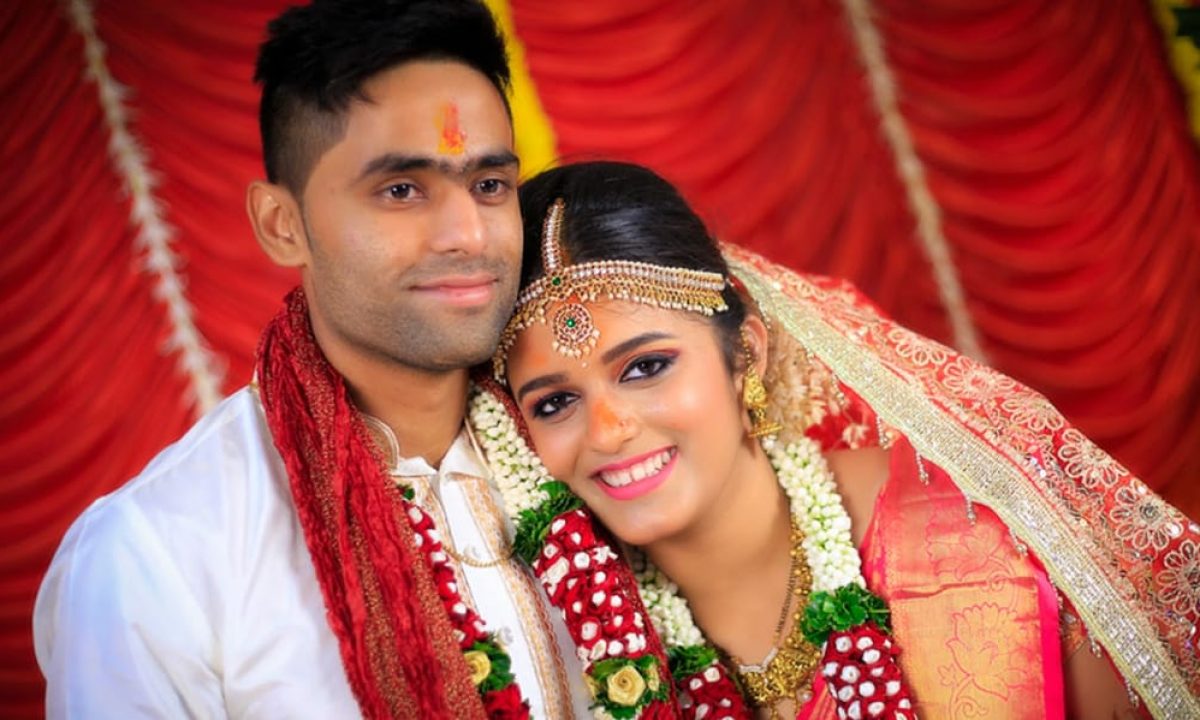 The batting style of Yadav is hard to explain in simple terms. His right hand is strong enough to hit 6s and 4s, while he feels confident against any bowler. Occasionally, he is a pace or spin bowler in his teams, but that is a rare case. The most important is his ability to deliver runs in the limited format game-ends, showing his strong will and character.

It allowed Suryakumar to achieve regular attention from IPL teams. Thus, the Premier League is one of his main salary fillers, with about 3.2 crore rupees salary. Overall, his net worth is estimated at the level of 20-30 crore INR (3-4 million dollars). The jersey number of Yadav is 63 in the T20Is and ODIs, while in Mumbai Indians and IPL, he prefers # 77. To win more with huge bonuses, higher odds, and without risks – visit our new betting sites in India rankings page. A fresh review of the most reliable offers for Indian bettors will be helpful for you.