Although the nickname of Gabbar came to Shikhar Dhawan quite accidentally in one of the Ranji games, where he cited the villain, he has some common features with a popular movie hero. In a good sense, of course.

Thus, Dhawan was a real nightmare for opponents, especially in the big games and international tournaments, where his multiple MVPs for good batting can be annoying to his objicients. However, Shikhar had to pass a long way to success and wide recognition.

The age of this article’s hero is 36, and he still plays in domestic cricket competitions. With a height of 1.8, Shikhar has the ideal muscle power to hit the balls with his left arm. His occasional bowling is really rare, and Gabbar uses his right hand if he needs to attack opponents’ wickets. There is no sense to mention his bowling achievements, as they are irregular compared to batting ones. So, let’s review Dhawan’s cricket impact throughout numbers of his stats:

The few of the digits above look really great. For instance, his number of runs in the ODIs and domestic Twenty20 is good, with a great strike rate in the shortest format as well. Also, Dhawan delivered comparatively many half-centuries in both limited-overs forms.

Although Shikhar had to compete with Indian batsmen icons for the top order batting on the international scene, he was able to rewrite some crucial records and even overcame his colleagues in the Blue jerseys:

Shikhar also possesses multiple awards like the most scoring batsman of the event or tournament, especially in domestic cricket. Apart from this, his impact on the development of the game is crucial and perfectly correlates with the list of records and stats table. New Delhi became the birthplace of multiple famous cricketers, but the land continues to produce new ones. In 1985, the Indian capital saw the appearance of another future prominent athlete – the family of Mahendra Pal & Sunaina Dhawan, born their first child on December 5. They named their son Shikhar, with another kid later-born – Shreshta, sister of Gabbar.

With a good choice in terms of cricket training schools, Shikhar visited a few. The most productive was his period with Tarak Sinha, who became a youth coach for more than a dozen Indian international cricketers. Being physically well developed, Dhawan participated in his first tournament in the season 1999-2000, playing for the local Delhi team of under-16 youngsters. In just a year, the young man became a real Gabbar for his opponents in the Vijay Merchant Trophy, where the youth team from the capital finished second with Shikhar as the most scoring batsman.

The early years of the new millennium were super productive for Dhawan. Thus, he was picked to the youth North Zone team for domestic competitions and also joined the Indian U-17 squad for the Asian Cup event. Interestingly, he was so talented that he joined a local Delhi’s squad of U-19 at the age of only 15.

However, his debut in the main squad of the native city happened when Shikhar was close to his 19th birthday. In the Ranji competition that season, a youngster became the leading batter of the team with many experienced players in the squad. Although Dhawan was quite stable with a bat since 2005 in the domestic competitions, he had to wait until the idols like Sehwag, Gambhir, Ganguly, Dravid, and Tendulkar were turning to career finish. The Men in the Blues needed new blood, and Gabbar was knocking on this door with all his hands and legs. However, Dhawan’s debut in the national squad was neither perfect nor good – it was terrible. While the partners expected him to open the ODI chase of Australia with good batting, he faced a two-ball duck. Thus, his next games came only in 2011, when Shikhar went to West Indies with a second chance in the Blue jersey in limited overs’ games. Without an impressive contribution, he was once more sent to domestic competitions and even labelled as the man who cannot deal with big games’ pressure. And how wrong were the minds who thought like that!

Continuing great performances in domestic cricket, Gabbar was once again called for internationals, this time for Test in 2013. And Dhawan finally made a breakthrough in the national shirt – he made a maiden ton against Australia on the home soil. Moreover, Shikhar made the fastest debut century from only 85 balls, finishing his batting with an incredible 187 runs.

That was a turning point for his international career. Dhawan finally turned from the man who cannot deal with international pressure to the real Gabbar for opponents. His further career in the Indian team can be easily read in the list of records, where his exceptional batting came to the concluding tournaments in diverse formats, especially in the ODIs. While the international success came only in 2013, Shikhar’s impact in the IPL started much earlier. Thus, Dhawan was part of the most competitive Twenty20 cricket league since its beginning, and the number of participants meant that he would have a stable place.

His IPL’s journey started from home Delhi Daredevils (now DC), but in the second draw of the competition, he moved to Mumbai Indians (MI) for two seasons. The next his franchise became Deccan Chargers for another two years, while the longest his team became Sunrisers Hyderabad. Interestingly, Dhawan’s period there started in 2013 and lasted until 2018, just like his top performances in the national squads. The return to the native Delhi Capitals looked like a finish, but after three years, Shikhar was still a wanted batter on the IPL auction 2022. According to sources, Dhawan moves to Punjab Kings after the latest auction after the solid bid of 8.25 crore rupees. In the new team, he is expected to be an opening batsman. 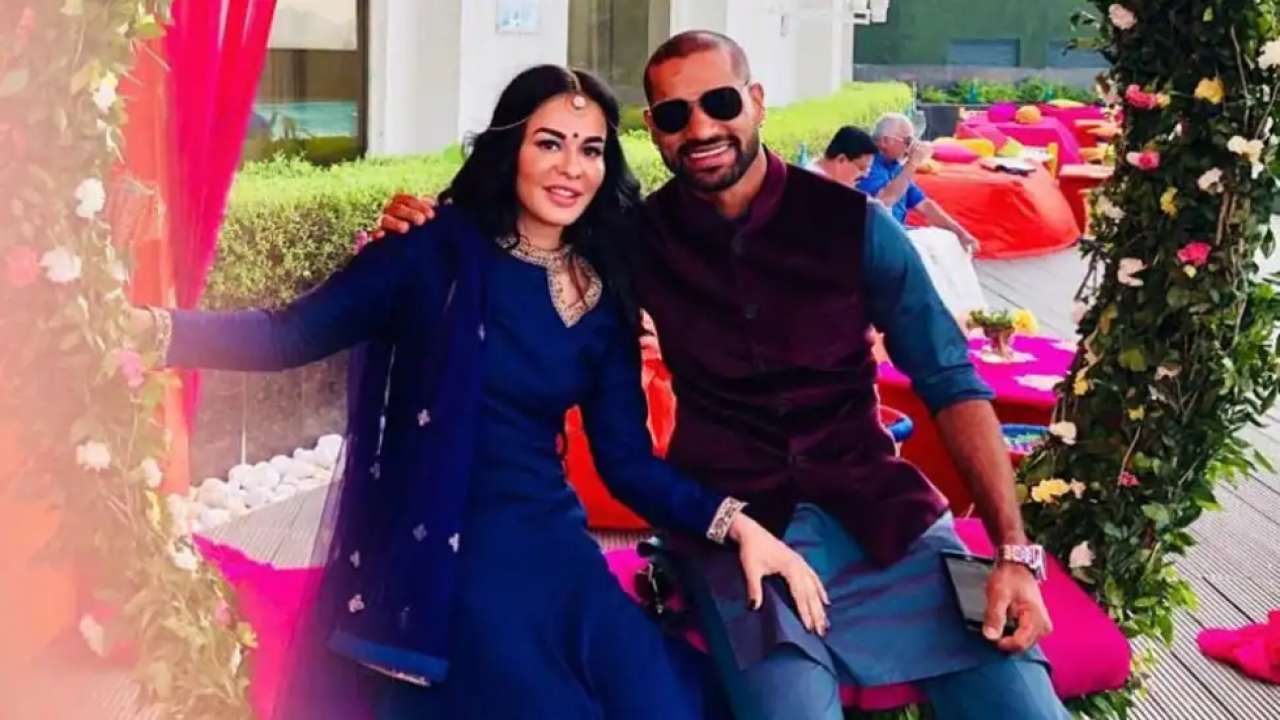 The personal life for Dhawan was quite interesting and unusual for the person of his status. Thus, his wife was Ayesha Mukherjee, an India-born kickboxer who lives in Australia. As she is 12 years older than Gabbar, she already had two daughters before she started dating Dhawan in 2009. In three years, Shikhar married Ayesha, and she took the surname of her husband. Although the relationship looked good and the spouse gave birth to a son Zorawar in 2014, they divorced in 2021.

Being still an active player in domestic cricket, including top-paying IPL, Dhawan earns pretty well even in his 35 years. His estimated annual salary is about 6-7 crore rupees (or close to $1 million), while the recent net worth is about 100 crore rupees (or $13+ million). The story with his jersey number is similar to his IPL career, which often switches. Thus, Shikhar started playing with a number of 16, then turning to 25. After his international recognition, he wore a jersey with a number of 42 in both Blue’s squad and IPL’s franchises.

The playstyle of Dhawan is pretty special. He can’t be called an aggressive batsman (not only due to his regular smiles on the pitch), nor a safe-playing one. Shikhar is rather flexible with good legs’ work, which helps him to hit at optimal conditions and timing. Hardly a bowler can scare him with a spin or pace throw, as Gabbar reacts perfectly to every delivery. We recommend subscribing to the updates of our cricket portal, if you want to bet on sports, go to the rating of sports betting sites in India and use the services of one of the trusted bookmakers in India. 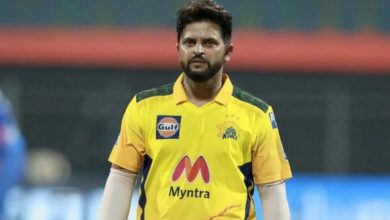