While cricket seems to be not so much a teamplay game like football or basketball, the importance of good teammates is critical. There are recognised leaders in every team sport, but none of them can solely win a lot of games in a row, especially in cricket, with the mistake cost being vital. So, having good teammates at the bench who can secure good scoring is even more important exactly in cricket. And Yuvraj Singh performed his middle-order batting and bowling role just in time when the team needed a rescue here and now.

The age of the former cricketer Yuvraj Singh is 40. With a height of 1.88, he could choose any role in the game and chose to be a universal soldier that came to the rescue. He wasn’t an all-rounder with a clear opening batting or bowling roles like Virat Kohli or Virender Sehwag had. However, his middle-order participation won plenty of matches when leaders failed in the opening duels with no chance to come back. Taking into account this fact, his stats as the rescuing player looks really impressive as he assumes smaller chances to show himself.

For instance, his economy rate in all the formats was pretty good in the bowling role. Nothing to say about his batting performances with a legendary all 6s in the single over. Considered as an aggressive batsman, he prefered shorter formats, which can be seen in the number of games in Tests and limiter-over formats.

What relates to the records, most of them are also related to the ODIs and T20Is with a limited contribution in the Tests. Let’s look closer at them:

Listing his national records has little sense as it will take a separate article. Interestingly, his records include notable figures in both bowling and batting, proving his great potential and talent as an all-rounder. 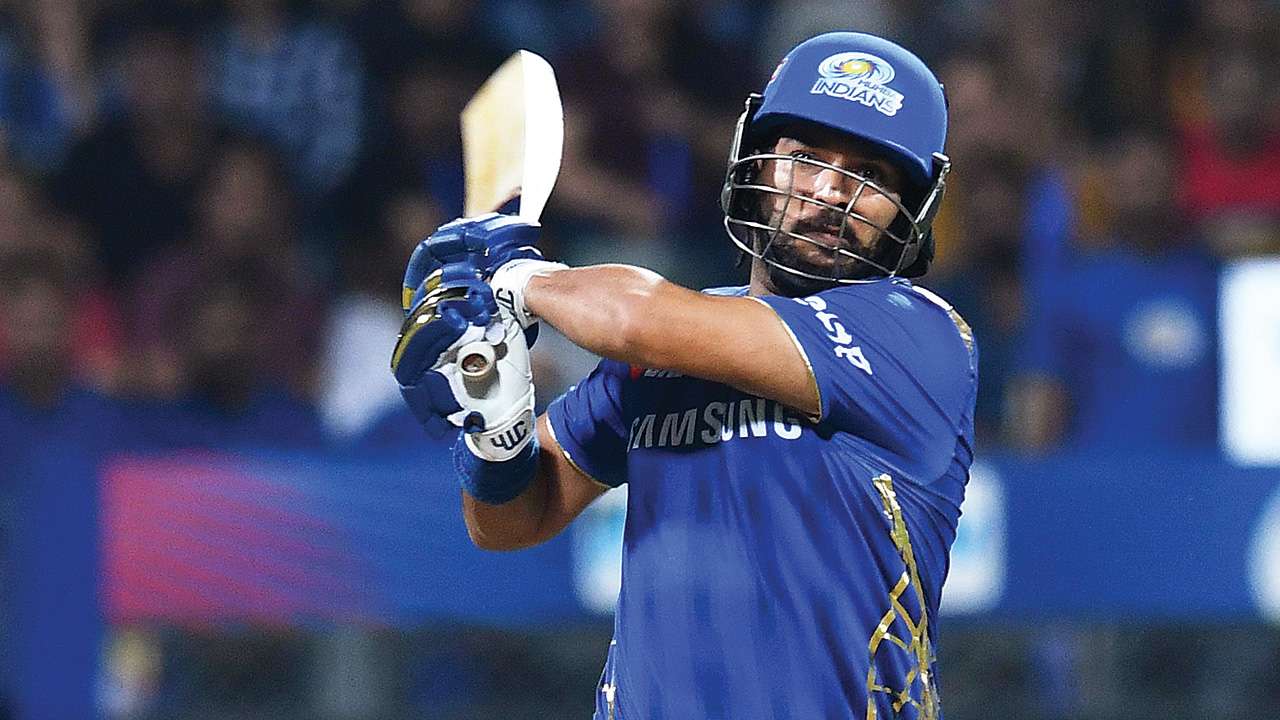 The family of former cricketer and actor Yograj Singh gained a son in 1981, at the end of the year – on December 12. As a young Yuvraj who lived in a prosperous family in Chandigarh, he could choose different sports to try. Thus, his favourite ones were roller skating and tennis. Moreover, the young man won the U-14 national championship while riding on rollers, but his father forced the boy to turn to cricket. With regular training sessions and inherited father’s talent, Yuvraj got into the local Punjab youth team, where he showed great potential even against older partners and opponents.

Being tall and physically strong, a 15-year-old Yuvraj performed for the U-19 Punjab team and competed with others. In one of the matches against the same-age juniors from Himachal Pradesh, he took 137 runs (not out). Closer to his 16th birthday, Singh debuted in the first-class game but got a duck. However, he continued progressing in youth teams and received the first calls from the Indian U-19 office. In 2000 he participated in the U-19 World Cup and gained tournament’s MVP after India finished at the top. The same year he joined the main squad of the Men in Blue and started climbing higher.

Still being 19 years old, Yuvraj debuted in the national team’s ODI squad against Kenya in 2000. Although Singh came as a prospective batter, he started his career in the blue t-shirt with only bowling in four overs. His first performance with the bat was against Australia, and the youngster took 84 runs from 80 balls and grabbed the match’s MVP. A smooth development continued, and the man took his regular place in the ODI team in 2002.

The next year, Yuvi got his first Test call and debuted against New Zealand in October. However, his career in this format wasn’t stable at all. Only three centuries in 62 innings tell a lot about his impact in the longest format cricket, although he was pretty impactful in the shorter formats. The appearance of the T20I competitions became the second breath for Singh. His aggressive batting and calm mindset found the best appliance. Thus, in the first-ever T20I World Cup by ICC, Yuvraj became only the fourth man to score all sixes in an over, finishing his half-century run against England faster than anybody else – just in 12 balls. India won that event, and Singh was included in multiple imaginary teams of the event.

An incredible ability to be focused during the final tournaments was repeated in 2011 during the ICC’s World Cup that was held in ODI format. He helped to win the event, scoring a ton and four half-centuries, along with taking 15 wickets. Against Ireland, he became the first to deliver 5 wickets and score 50+ in the same game right on the final tournament. A deserved MVP of the competition was a cherry on the cake.

However, the same year he first felt problems with breath and later was diagnosed with cancer in his lung. Hopefully, the problem was determined in the first stage and went away after a few chemotherapies. So, the recovery process began, and Yuvraj returned to pitch in the middle of 2012. However, the career peak has gone, although Yuvi delivered some great partnerships with MS Dhoni in ODIs and T20Is. The last games for the national team in those formats were played in 2017, while the last Test game was in 2012.

All IPL teams and wonderings

It’s hard to describe the IPL period of Singh’s career as the most successful page in his biography. Although he twice became the most expensive player during auctions in 2014 and 2015, his impact wasn’t stable, and he was forced to change teams quite often. In 2008, he joined Kings XI Punjab but then moved to Pune Warriors in 2011 for three seasons. Record bids of 14 crore rupees by RCB in 2014 and 16 crore rupees in the following season by DC weren’t approved by Yuvraj.

However, the voyage to Sunrisers Hyderabad for 2016-17 was much better for both team and Yuvi. In the first season, he was one of the best contributors for the team in critical moments, so they even won the IPL. Nonetheless, the following transfer wasn’t great, although he returned to Kings XI Punjab in 2018 with hopes to help. The last stage was Mumbai Indians in 2019, which won the title, but the impact of Yuvraj Singh wasn’t notable. 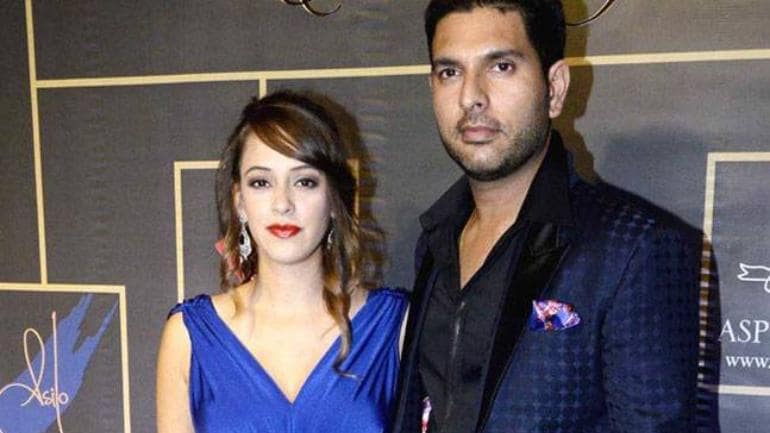 Personal life: the real name of his wife

Yuvraj Singh is married to Rose Dawn, who is a popular model and media person in India. Although she has a stage name of Hazel Keech, after the marriage, she took the third one – Gurbasant Kaur. So, be attentive when seeking a wife of Yuvi, as he isn’t married to three diverse women at the same time. The couple has no children yet although they married in 2015.

Although the career for Yuvraj finished in 2019, he is still actively involved in money-earning. Thus, he appeared in Bollywood films and animated pictures while also having an endorsement contract with Microsoft. All this keeps his earnings at the level of 12+ crore rupees annually, while the net worth is estimated at the level of 250+ crore INR (or $35+ million). However, he spends a lot on his startup project YouWeCan, which is a charity organisation that helps people with cancer. Want more interesting posts about cricket and cricketers? Subscribe to cricket portal updates and stay up to date!

The #12 (favourite jersey number) in Indian squads was quite a classical left-arm batter and bowler. While preferring an orthodox spin when bowling, Singh coped better with pacers than spinners. The aggressiveness of his batting can be found in the stats table too, where shorter formats show his ability to risk but gain a good amount of runs.