The development of cricket goes in accordance with modern requirements, including broadcasting. Although Tests remain the top-class events in either league or competition, the spread of the Twenty20 format showed new opportunities for cricket fans.

With IPL as the driving force of a shorter format, now even the shorter T10 Leagues (like the one held in Abu-Dhabi) are gaining momentum. Suresh Raina looks like the cricketer who was ready for shorter formats even before their invention, although he started his career before the appearance of T20.

The recent age of the Sonu (one of the nicknames of Suresh) is 35. With a moderate height of 1.75 metres, Raina is a proficient low-order batsman, whose left hand is perfect for T20 format, while occasional bowling he makes with a right hand. As the latter wasn’t regular throughout his career, we’ve focused on his batting stats instead of bowling. At the same time, Chinna Thala is often regarded as one of the best fielders of his generation. So, here are the main numbers have gotten by Suresh Raina during his batsman career:

The figures look quite interesting. While the lack of games in Tests can be easily explained due to Raina’s cricket orientation, the number of T20Is seems to be too small, especially compared to the number of innings in ODIs and T20s. However, it correlates to Suresh’s indisputable place in the national team at the early stages of his career, while he lost a stable spot lately due to the new generation that was even more focused on shorter formats.

Nonetheless, Sonu gained some great records even for the international stage, which would become the core in the list above:

All these achievements may seem insufficient in front of the Indian legends, but none of the legendary names like Dhoni or Kohli has similar numbers in the T20 format, although they played during the same period.

The birthplace of the future cricket star was a small Rainawari location, which is part of the city Srinagar, Jammu and Kashmir. In 1986, closer to autumn, on November 27, the family of Trilokchand and Pavresh Raina gave birth to their third child – Suresh. However, in the 1990th, the family was forced to move to Muradnagar, which is part of Ghaziabad in Uttar Pradesh.

In order to continue development in cricket, Suresh moved to Lucknow. There Raina became the captain of youth teams and even participated in multiple competitions with the older students (being 15, he played for U-19). He became part of the Uttar Pradesh team in 2002 and even debuted in early 2003, but his first considerable domestic experience started only from the season 2003-04.

Sonu also participated in multiple Indian youth squads and showed great batting potential in the middle and later order. His aggressive playstyle was exactly good for the late runs’ gaining, while his opening performances mostly failed. With more experience, Suresh started playing regularly on the top level in 2005 and gained his first call to the national ODI squad as scouts noticed his limited-format proficiency. 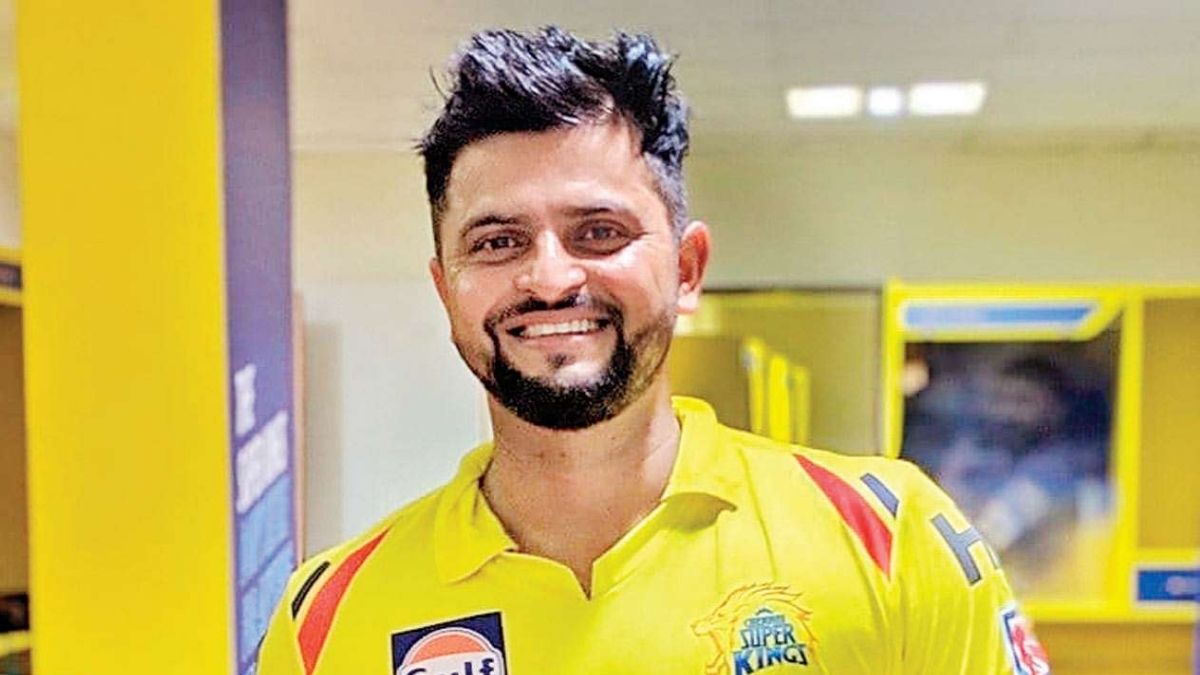 Test and ODIs, success in T20I and IPL

The first international game in the Blue jersey was in the middle of 2005, against Sri Lanka in the ODI format. Suresh fastly took his stable place in the squad as he was able to deliver needed runs closer to the innings’ ends with a good average (can be seen in the stats table). At the same time, his poor performance in the Test format postponed his national debut in the longest format for 5 years.

Prior to 2010 (first Test for India against Sri Lanka), Raina was stable in ODIs with a little contribution in the new T20I format. However, his ability to score aggressively brought five ODI and one T20I ton, so his maiden century in 2010 Test debut made him the first to achieve a unique landmark – centuries for India in all formats.

Chinna Thala was a reliable cog in the Indian international mechanism in early 2010th. His regular deliveries at the late order helped the Men in Blue during the 2011 and 2015 World Cups. However, that went in parallel with inconsistent short-ball reaction and invaluable Test contribution. Not surprisingly, his last five-day format was played in 2015, while ODI and T20 closing games came only in 2018 when he was already 32.

At the same time, his IPL career was bright. Starting at Chennai Super Kings in 2008, he was a stable member of the franchise until imposed restrictions in 2016. However, after a two-year voyage to Gujarat Lions (where he even captained), he returned to CSK. Being the shade of bigger personalities like MS Dhoni (skipper of CSK), Suresh was the first in the league to collect 5000 runs and make 100+ catching dismissals. Interestingly, Mahendra Singh is one of his closest friends and partners on the field, always relied on Raina as a consistent batsman. They even retired from the international battles on the same day – on August 15, 2021. For Sonu, it was the year of the last IPL game too.

Quite traditionally to Indians, Suresh knew his future wife from childhood. Her name is Priyanka Chaudhary, and she is the same age as Raina. Growing both in Ghaziabad, they married only in 2015 but gave birth to two children. Their first kid became daughter Gracia in 2016, while the son Rio appeared in 2020. All the leading sources talk about the net worth of about 185 crore rupees (or $25 million). Most of Raina’s earnings came from his former playing career, although his recent income is about 6 crore INR annually (or close to $1 million) due to endorsements. Sonu prefered wearing shirt number 3, but sometimes he has a jersey with 30 and 48 on his back.

The playstyle of Suresh was typical for the left-arm batsman. However, Raina has one clear weakness that significantly affected his career to be even better – poor performance against short throws. Thus, shorter pitches were a serious problem, so he even stood for 26 balls duck – the longest no run attempt by an Indian batsman. Also, Sonu didn’t perform well in the high orders and preferred to protect wickets in the latter stage of limited-overs format. We recommend subscribing to the updates of our cricket portal, if you want to bet on sports, go to the rating of sports betting sites in India and use the services of one of the trusted bookmakers in India.