The study of Indian cricket history cannot be made without stopping at the figure of Kapil Dev. The Indian cricketer of the century is a too honourable title to be given without notable achievements, and the Kaps (his nickname) fully deserved it by his game and dedication.

While his only winning captaincy during the World Cup 1983 victory can be reproduced as a separate film, Kapil Dev is still the youngest skipper with the highest international ODI title at hands, being only 24 years old.

As Kapil Dev finished his career in the 20th century, not many youngsters knew what his age was. Kapil Paaji was born in 1959, just at the beginning of the new year – 6th January. The joint capital of two states (both Punjab and Haryana) became the birthplace of the future Indian cricket legend. With a height of 1.83 meters, Dev is considered one of the greatest all-rounders with the emphasis on his bowling abilities, although he scored a lot in crucial moments. As it’s hard to divide his impact into cricket history, we’ve prepared his major batting and bowling stats in one table. Note that he played before the introduction of T20 events, so his stats relate to only Tests and ODIs at the domestic and international levels:

Even a quick review of the stats by Kapil Dev astonishes a cricket fan. Being an all-rounder, he has excellent bowling numbers and pretty good batting ones. For instance, an economy rate of over 3 in Tests and about 3.5 in ODIs are crucial achievements even for profile bowlers. At the same time, he scored enough runs being a middle-order batsman with the ability to deliver centuries.

It is hard to define his best contribution to either format. Kapil Dev was good enough in both Tests and ODIs, delivering great numbers to the team account. Not surprisingly, his global records were set in both formats with crucial figures. Moreover, there were a few world-best results at a time, while now they are not even in the top-10 of cricket history. So, the following records are only the tip of the iceberg of the real Kaps’ contribution to the sport:

Among the additional but not widely recognized peaks is his quality of being an all-rounder. Thus, he is still the only man in the world with 400+ wickets and 4000+ runs. Yes, there are all-rounders better in one of the components, but none with both numbers to be better. 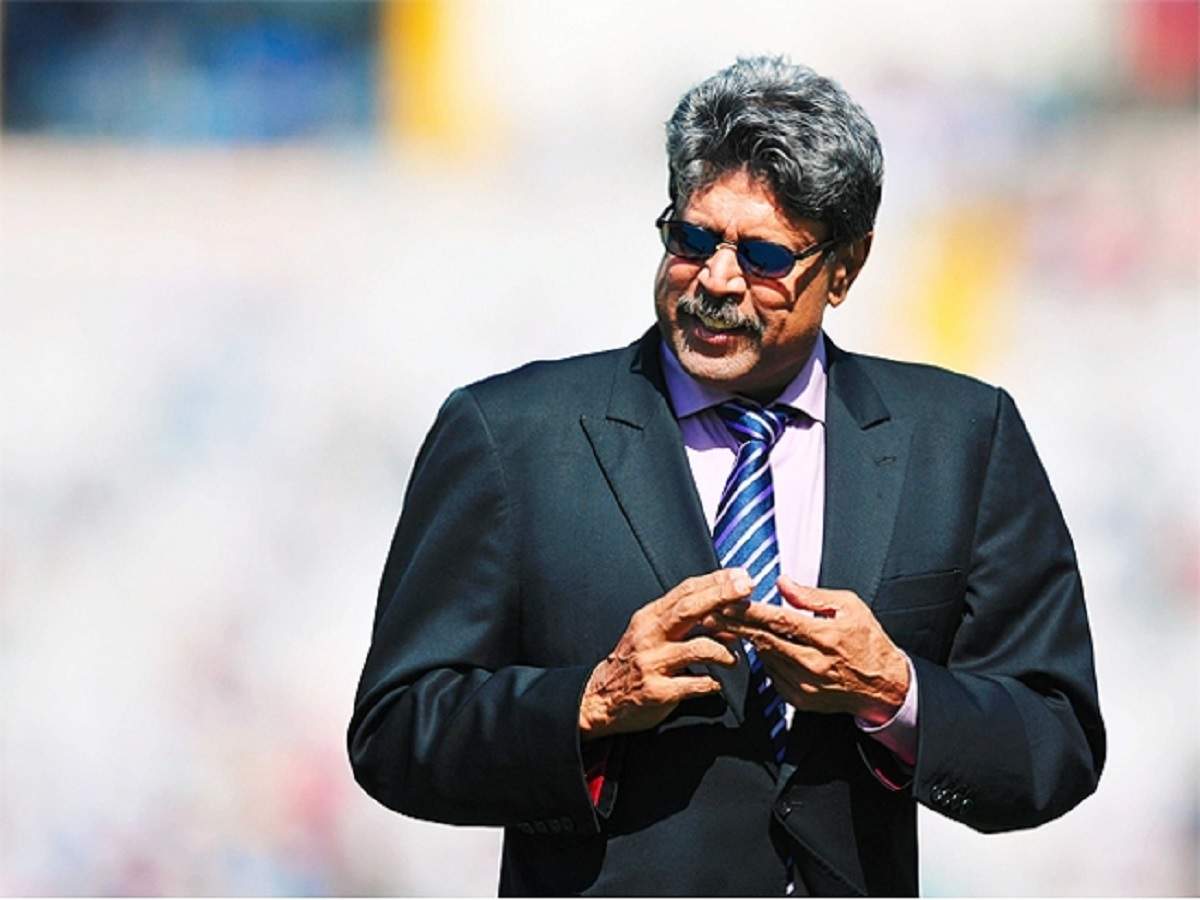 The start of the career for Kapil Dev was brilliant. He joined the main squad of Haryana, being only 16 years old. However, he took six wickets in his first game against the neighbouring Punjab team and helped Haryana to win. With 30 games during the season, young talent was able to get 121 wickets, which are great numbers even for experienced bowlers.

Just in the next season, the youngster showed even better performance with an outstanding game with 8 wickets for 36 runs. While the whole team was struggling, Kapil was able to overcome his result and improve a great achievement with the same 8 wickets but for only 20 runs and help to win a playoff game against Bengal. At the age of only 20, he became a captain of the Haryana team and improved their results even more. His career-best run score of 193 against Delhi and 5-wicket haul in the playoff of the same season turned the stable attention of the scouts of the national team, so his further contribution to the Haruna team was significantly decreased in the later years.

October 1978 became one the most notable months in the career of the Kaps. He debuted in both ODI and Test games for the Men in Blue against a rival opponent from Pakistan. Although India lost both series to archrivals, Kapil Dev showed his potential and increased his presence in the starting 11 with more often wickets, half-centuries, and even tons. However, the whole team was struggling at the end of 1970th, so he couldn’t regard that period as super successful in the main team.

Nonetheless, after the rain, the sun will reappear. And that is how the further years in the national team for the Haryana Hurricane (another nickname) can be described. In the early 1980th, he continued showing his best with both ball and bat and was even regarded as the captain in some matches as an alternative to Sunil Gavaskar. Thus, in 1983, he led the team to the ODI World Cup in Great Britain. Multiple Dev’s scoring attempts and bowling deliveries helped to secure a victory, even in the final against a super-strong West Indies at the time.

While everything looked great in 1983, the further career as skipper of Men in Blue was a roller coaster for Kapil. His captaincy was doubted several times in the 1980th, although he still was among the main contenders for the leading role due to regular participation and good game as bowler and batter. The final international games for the Kaps were played in 1994, although his pace bowling significantly decreased after a knee injury in 1984. Additional info: net worth in rupees, bowling and batting playstyle

After retiring from cricket-playing, Kapil Dev didn’t forget about the game. Thus, he is known to be a member of some cricket associations and even a national coach for some time. However, the most stable is his position as a cricket commentator and five movies with mainly cameo roles there. He is also a business person with a lot of investment projects to be included in. Thus, all these activities helped him to keep a net worth of about 220 crore rupees ($30 million) with a yearly income of about 12 crores INR.

The playstyle of the all-rounder Dev is very variable in bowling but straightforward in batting. As his primary position is a bowler, he developed a lot of variants of delivery, where a pacer is his favourite. However, he could spin on both sides and dismiss any batter. Swings were trained after 1984 and knee injury, which was a serious obstacle to delivering fast throws. And while his bowling can be described in multiple ways, his batting playstyle was much poorer. Kapil relied mostly on his power and feeling of the moment though sometimes delivered pretty effectively. To win more with huge bonuses, higher odds, and without risks – visit our betting sites for india rankings page. A fresh review of the most reliable offers for Indian bettors will be helpful for you.